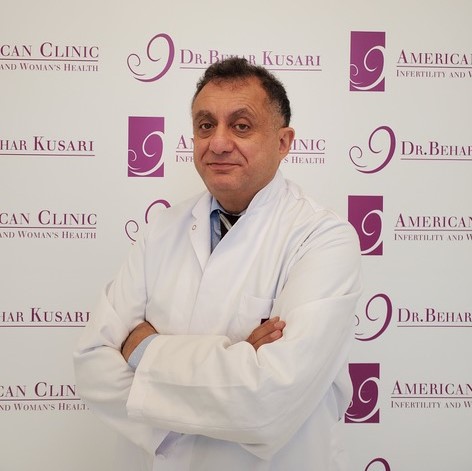 Dr. Hakan Kozinoglu was born in Ankara in 1956. After studying at Sarar Primary School and Ankara Atatürk High School respectively between 1962 and 1973, he entered Hacettepe University Faculty of Medicine in 1973 and successfully graduated in 1980. He performed his Obstetrics Specialization at Hacettepe University between 1981-1985. He completed his military service at Girne Military Hospital in Cyprus in 1986. He took his diploma for Infertility (IVF) treatment in 1991 in Assaf Harofe Hospital IVF Center in Telaviv, Izrael and continues to be one of the famous doctor for infertility treatment around the Turkey and above.

The Centers where he works as Infertility and IVF Specialist Consultant;